Lady Captain, Sue Pascoe led her troops into battle with defending champions Perranporth in the final of the Gammon Trophy which was played today at Trevose Golf Club.

It was always going to be a tough ask to budge the Perran ladies from their perch and so it proved as their strength on paper shone through in each of the seven individual matches.

Lead out player for Tehidy Park was Rachael Lloyd-Phillips and she would push Danielle Price all the way, leading for large parts of the game, but eventually falling on the 17th hole. Similarly Lyn Newby had a royal tussle with Olivia Trewhela before just missing out on the 18th hole!

In the third singles game Katie Sandow couldn’t capture the form that had put paid to previous opposition, and it was Nikki Hodge who would avenge the heavy defeat suffered in the final of the Championship Plate at Mullion to Sandow when she made the score-line 3 – 0 in favour of Perranporth.

When past County Champion, Jan Sargeant inflicted a defeat upon Dawn Emmerson the match was sealed with an unassailable 4 – 0 lead, before further wins followed for Jo Rysdale over Christine Williams, and Angie Chapman over Steph Curnoe.

Karen Langford ensured the whitewash was avoided when a halved match was taken with Perranporth Lady Captain, Vicky Lee-Comyn.

As always the Tehidy ladies drew fantastic support from the ‘green army’ of Tehidy and showed a great fighting spirit of which made the club very proud. Even in defeat the Tehidy ‘maids’ had fun and exhibited a fantastic club spirit…..well done to you all. 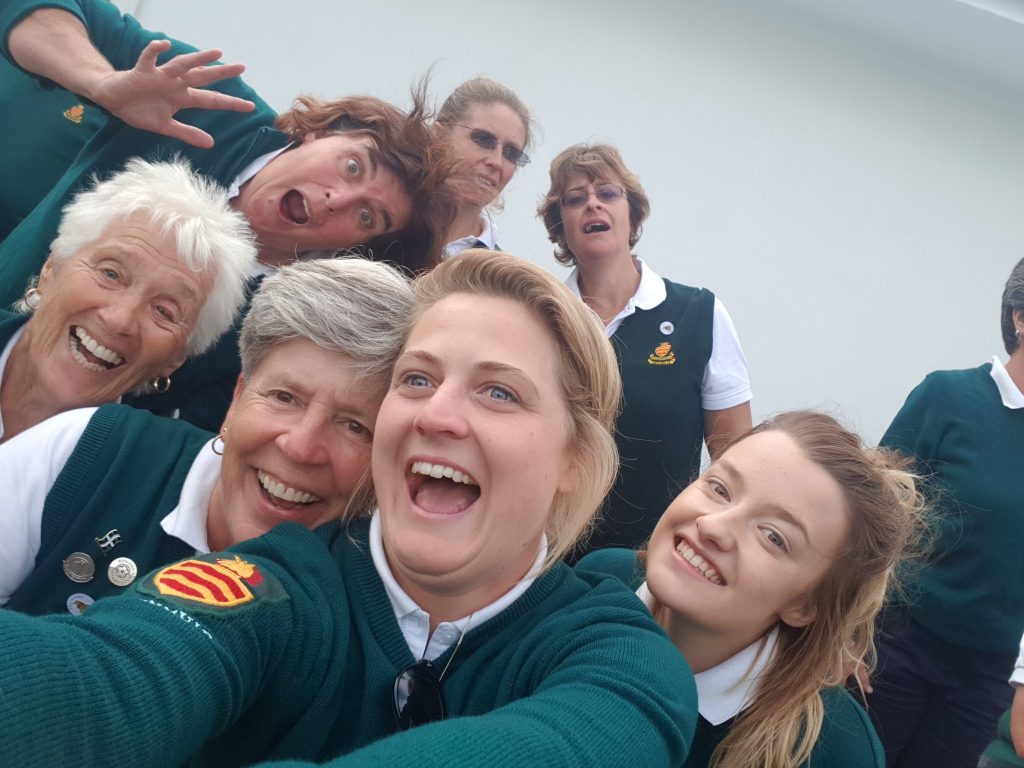