For the second time in a week the teams of Tehidy Park and St. Mellion would lock horns with Tehidy Club Captain, Julian Ridge hoping for the same outcome, when last week Tehidy Park defeated St. Mellion in the President’s Trophy preliminary round.

The weather that the UK has enjoyed for most of the summer returned and bathed St. Austell Golf Club, venue for the match, in sunshine. 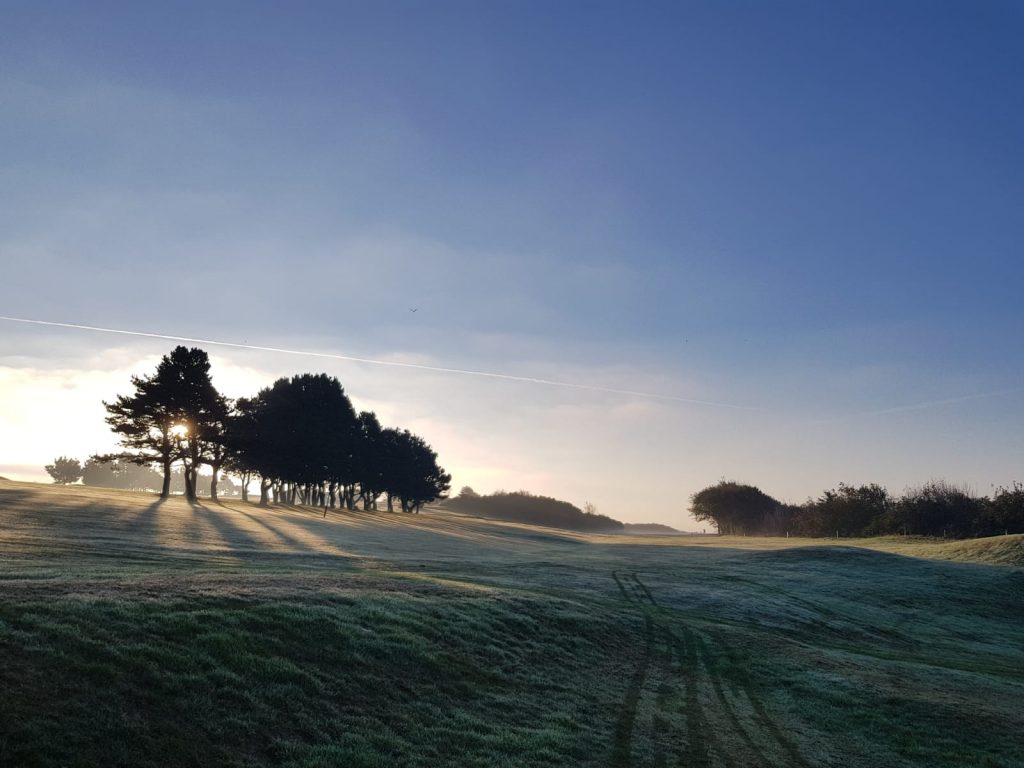 8 a.m. saw the commencement of the foursomes and after two hours of golf had passed St. Mellion found themselves in the lead of all four matches. The Tehidy Park pairings promptly responded with first Rob MacGregor and Justin Barnard turning a three-hole deficit into a one-hole victory.

Matt Lock and Tom Chapman couldn’t quite work the same magic, losing the 18th hole for a one-hole loss. Martin Langford and County Vice-President Andrew Clotworthy found themselves three-down after just three holes, but ground out an 18th hole victory, which was further complemented by James Barnard and Ian Veale with a win on the 17th hole. When Tom Rowe, playing at 9th man scooped the three-quarters of a point available for his match Tehidy Park would take lunch with a welcome 3.75 – 1 advantage.

MacGregor would get the team off to a flyer in the afternoon singles, when he signed off on a 15th hole win. The next point would come from Justin Barnard, playing at number four in the order. Justin was disappointed when he missed an eight foot putt on the 11th which would have taken him to seven under par, however his six under performance was good enough for an 8&7 win.

Tehidy Park now needed just one more point to replicate the victory against St. Mellion from the week before and it was not long in coming when Tom Chapman, playing at number five recorded a 6&4 win to secure the match. The remaining singles were all played to a finish, which culminated in a comfortable 10.25 – 2.5 win.

Tehidy Park will now play Truro on the 18 November at a venue to be confirmed.